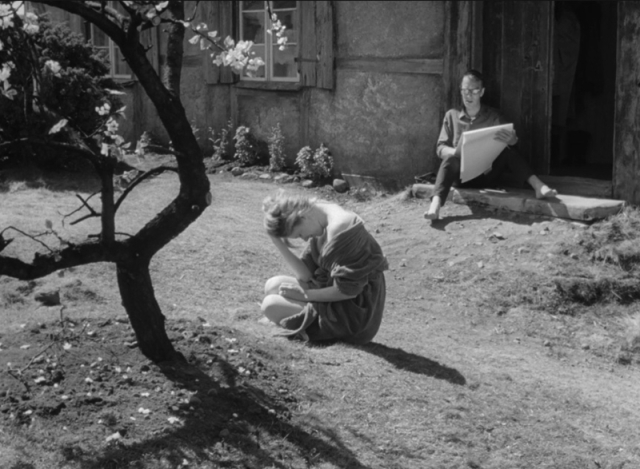 END_OF_DOCUMENT_TOKEN_TO_BE_REPLACED

Federico Fellini, speaking to Irving R. Levine in a 1965 interview for NBC News, admitted that he rarely went to the movies. “I do my work with such passion that I don’t know how to be just a spectator,” he explained. Asked about contemporary directors whom he admired, he could only come up with three names. One was Akira Kurosawa; another was Alfred Hitchcock; the first was Ingmar Bergman. “I’ve only seen two of his films, Wild Strawberries and The Magician, but they were enough to make me love him like a brother.” The following year, in an interview with the French magazine Positif, he reiterated his high regard for Bergman, whom he described as “a really gifted man, a true author, a real showman.” He also noted that 1958’s The Magician “upset me, in a way, because it is exactly the same as a story I wrote four or five years ago and meant to film — in a different atmosphere, of course. It’s Nordic and I’m Mediterranean, Latin, but the subject is exactly the same.” Although his variation on The Magician never made it to the screen, one of Fellini’s most famous films does share a number of similarities with the other Bergman movie he had seen.

END_OF_DOCUMENT_TOKEN_TO_BE_REPLACED 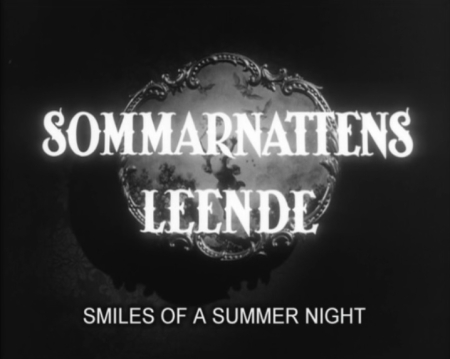 To the outside world, Fredrik Egerman (Gunnar Björnstrand) seems an enviable man. A well-to-do lawyer in early twentieth century Sweden, he’s been married to a much younger woman, Anne (Ulla Jacobsson), for the past two years. But the Egermans have a secret: They have yet to consummate their marriage. Fredrik wants to give the nineteen-year-old Anne time to mature, time to grow comfortable and cease fearing him, yet he can’t help feeling frustrated with this state of affairs, especially as he suspects that she only sees him as a father figure. His son from his first marriage, Henrik (Björn Bjelfvenstam), is about the same age as Anne, which only makes Fredrik more ill at ease.